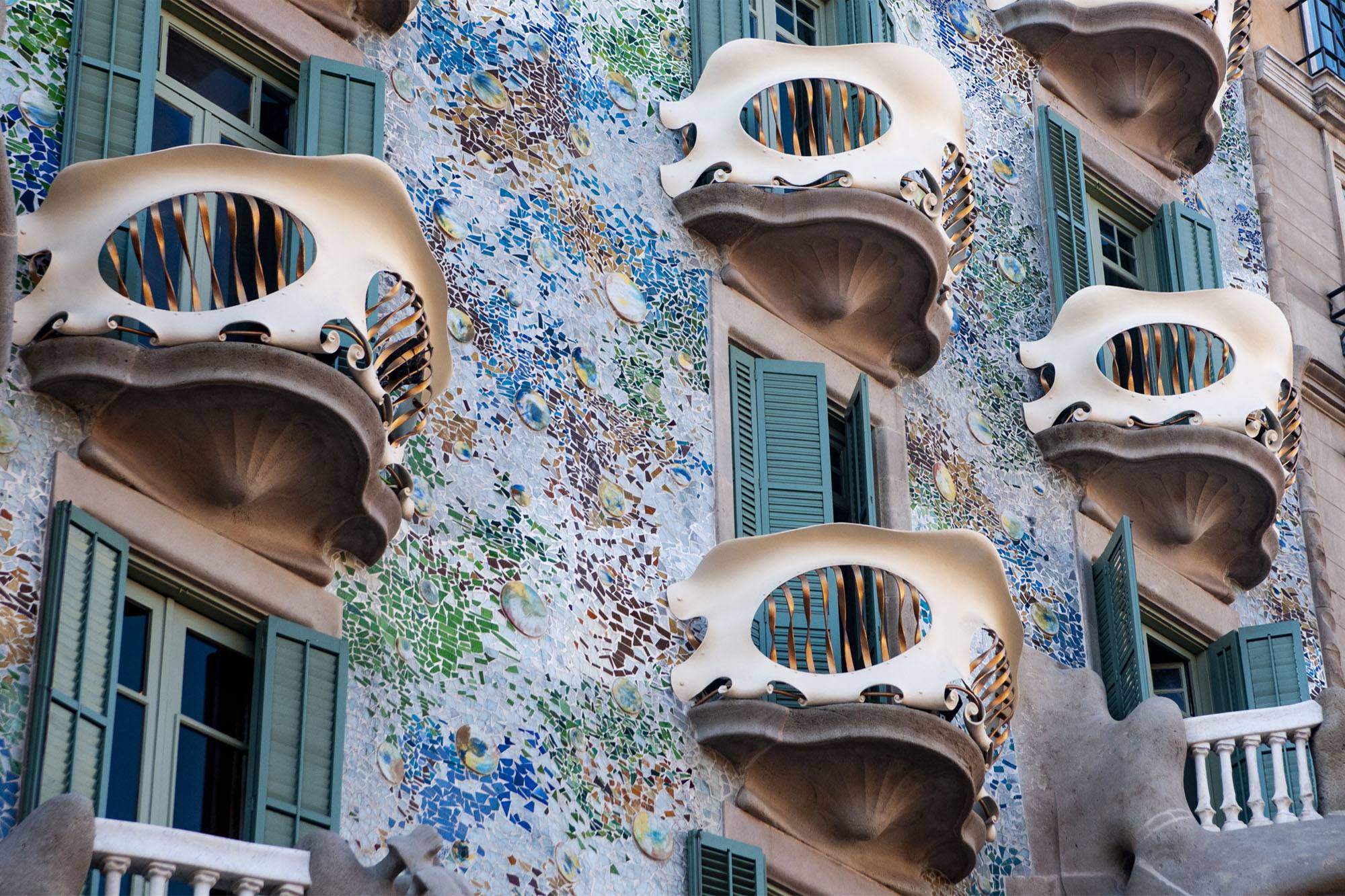 Antoni Gaudí is the most recognized Catalan architect of all time, and Barcelona is the city where most of his works are located. As an artist, he was born at the right time and in the right place to carry out all his great architectural work. From his first works decorating squares and parks of the city, passing by buildings with enormous exoticism such as Casa Vicens, to the point of culminating some of his most important works located on Passeig de Gràcia, Casa Batlló and Casa Milà. Many of these works have been recognized as a World Heritage Site by UNESCO, such as the houses of Passeig de Gràcia, Parque Güell or his masterpiece Sagrada Familia. 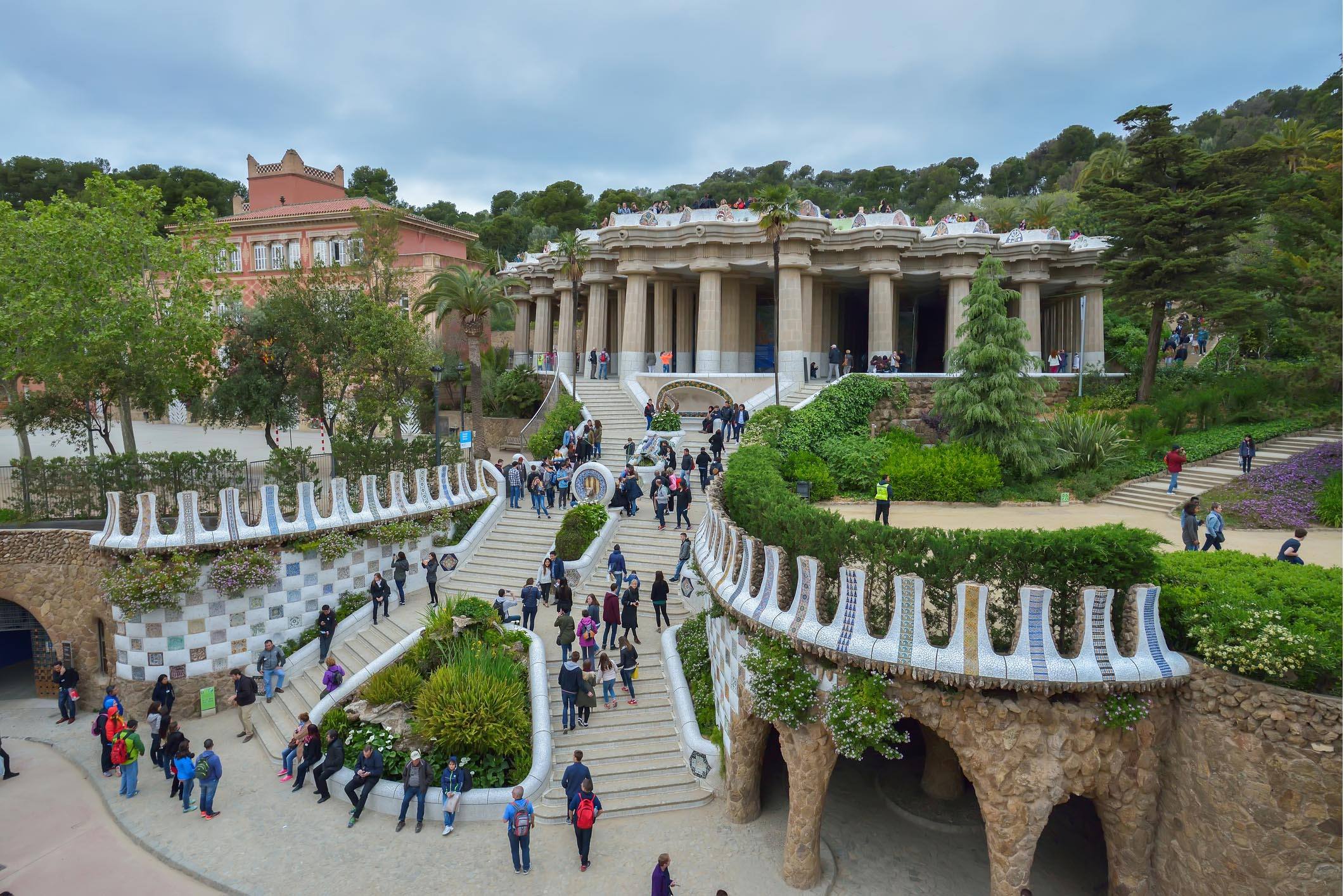 In the Park Güell, visitors can not only enjoy spectacular panoramic views of the city, but they can also get lost in the majestic park designed by Gaudí where they will find corners with surprises always inspired by nature and trying to capture nature. 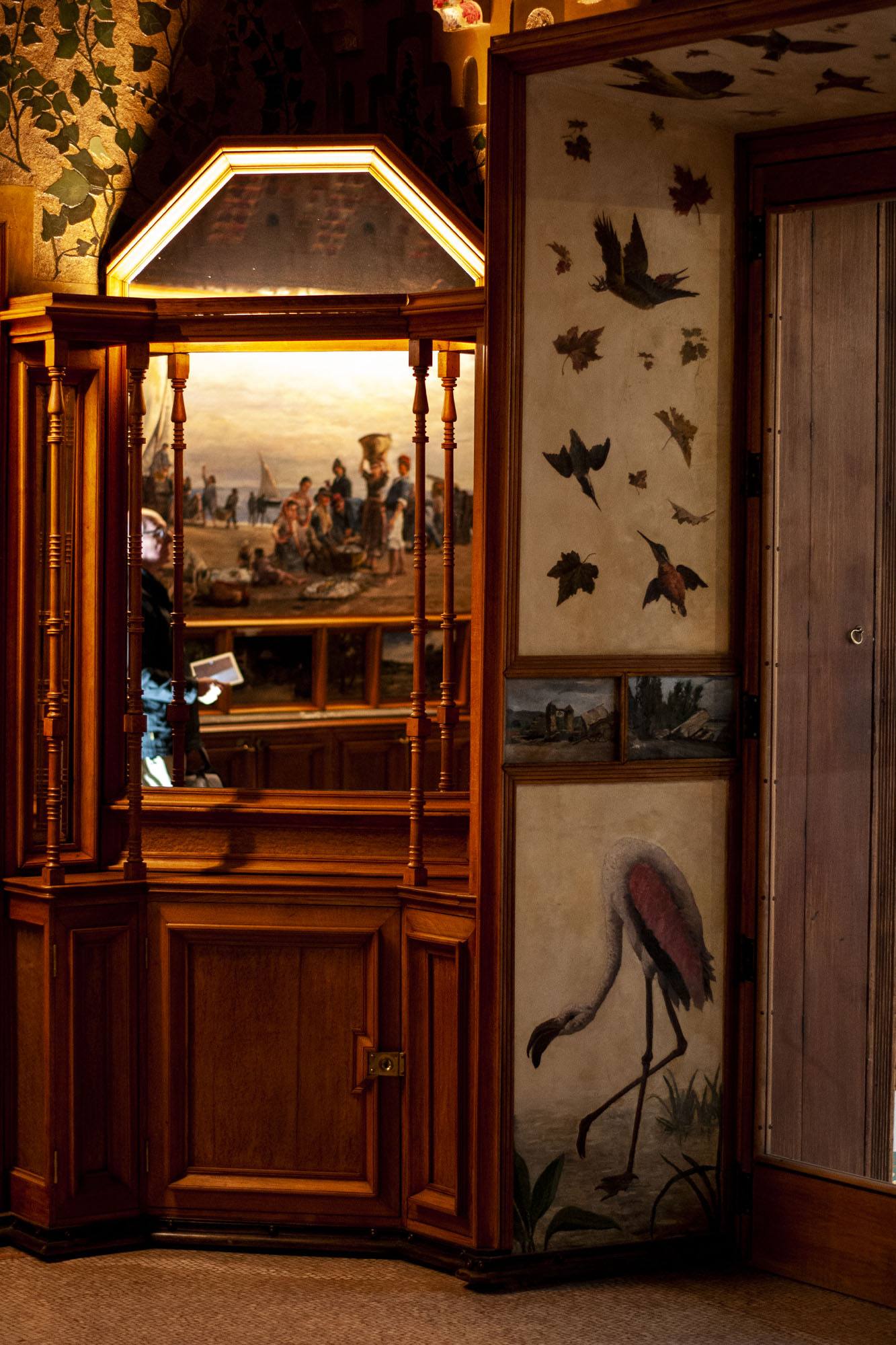 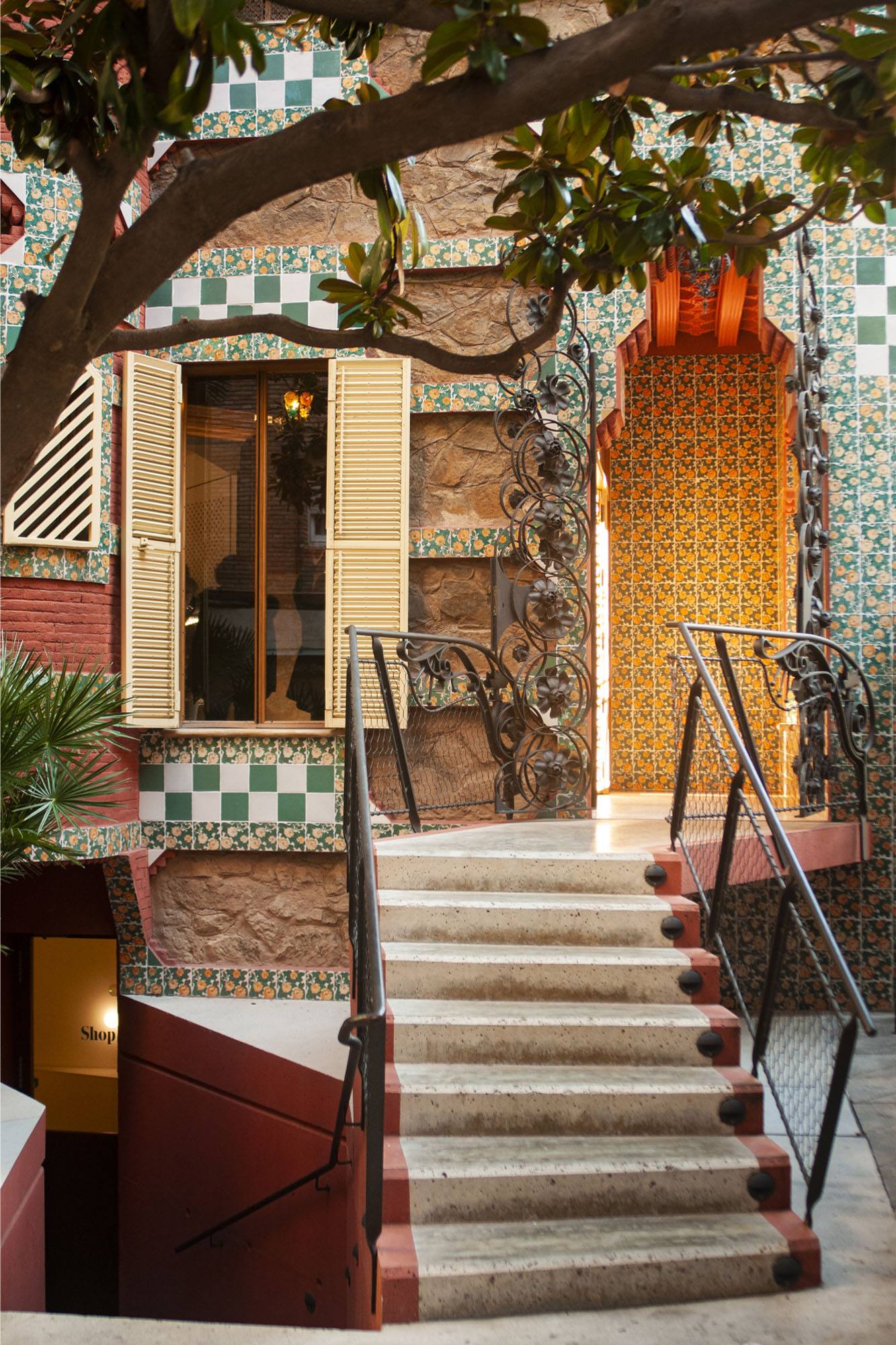 Casa Vicens located in the Gracia neighbourhood is the first work of a young Antoni Gaudí. Summer house at the beginning, it has been receiving several changes throughout history in order to adapt to the new times. 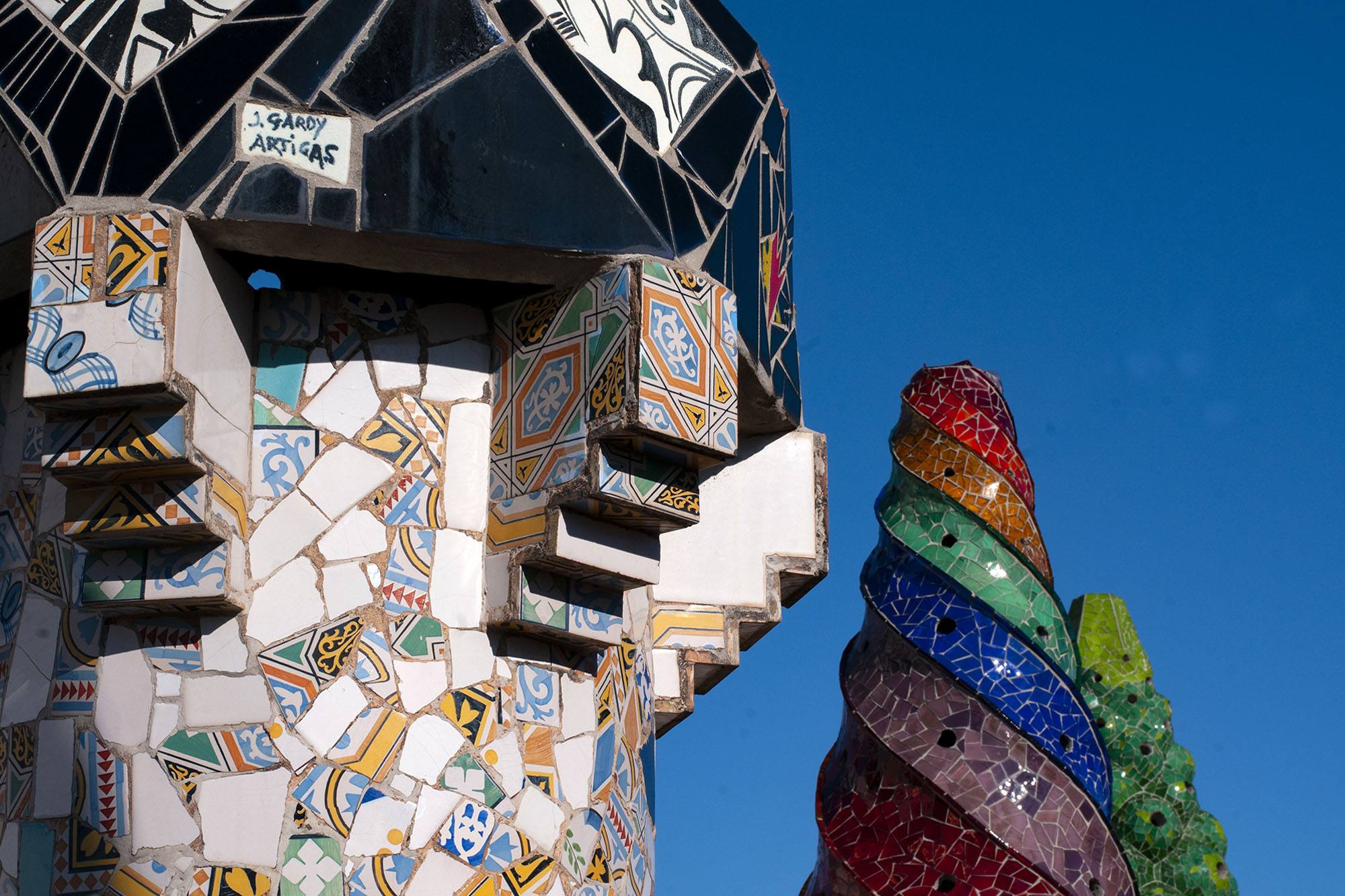 Palau Güell, located very close to the Ramblas, was the house of Mr. Güell, a famous man from the Barcelona bourgeoisie of that time, and who is considered Gaudí's patron. 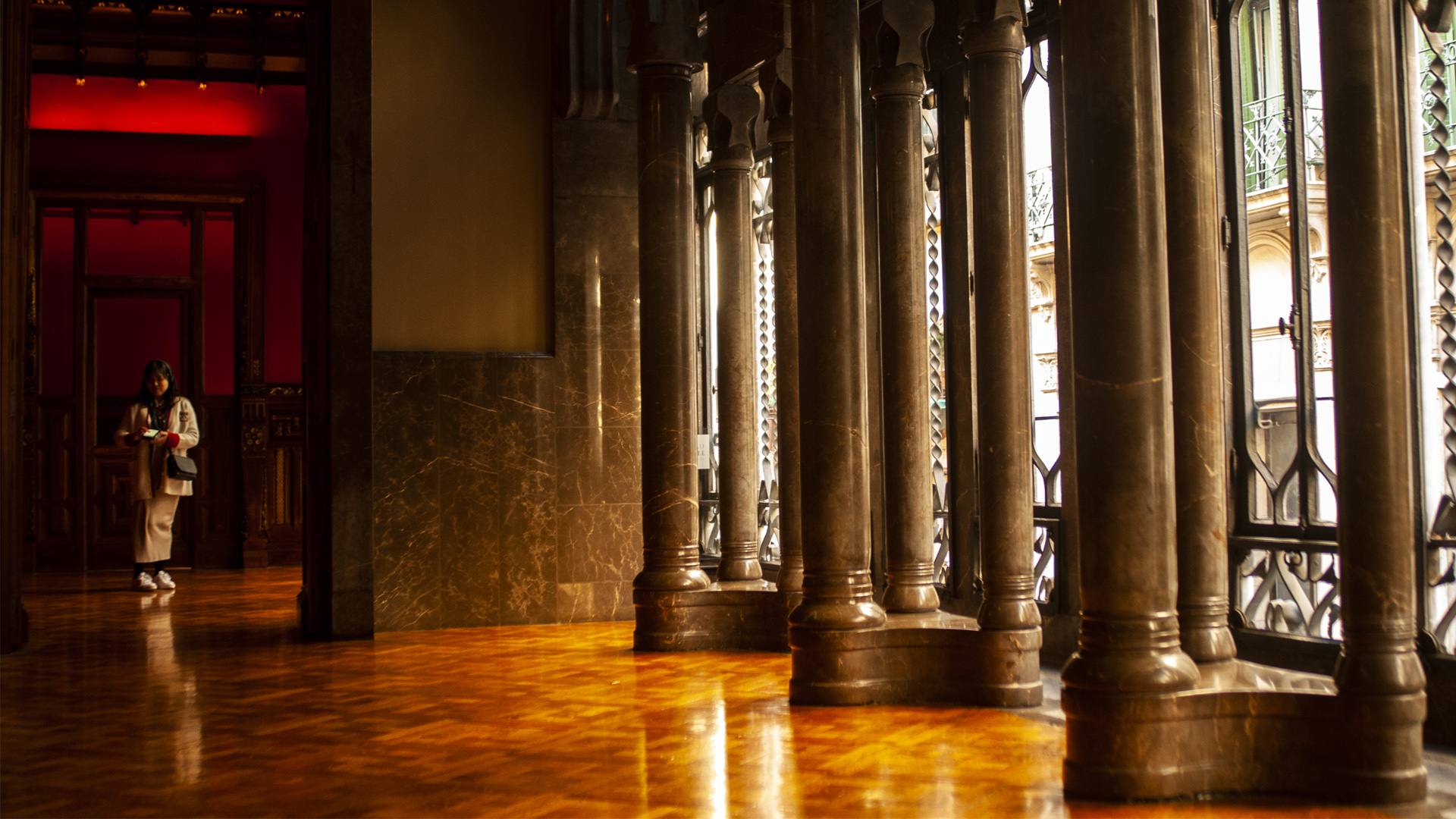 Casa Batlló and Casa Milà (La Pedrera) are two bourgeois houses located on the busy Passeig de Gràcia. A bourgeois and luxurious street of excellence in Barcelona, ​​where the most powerful families flaunted and competed with each other for the best modernist house design. 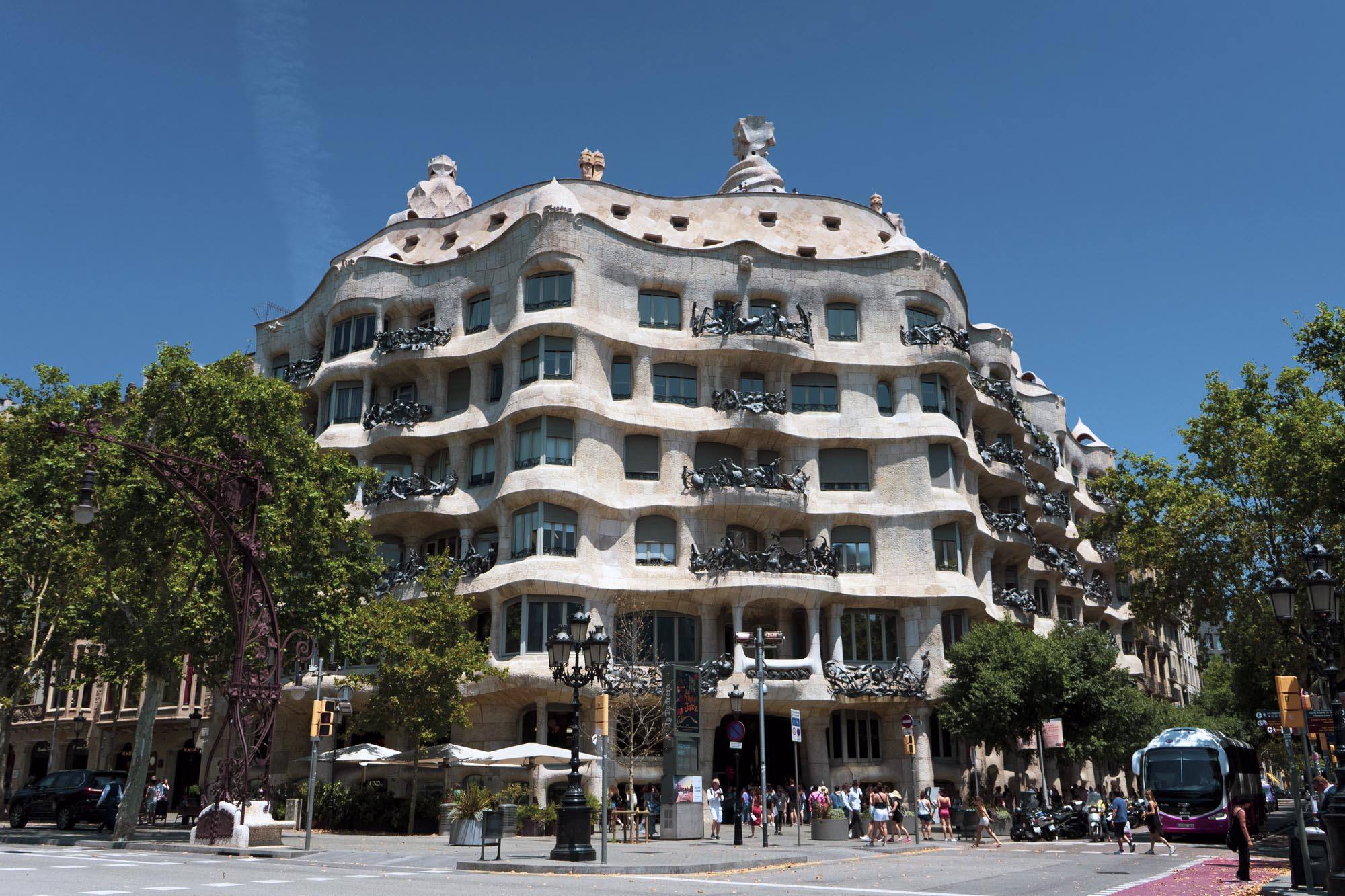 Some of the Gaudí monuments that can be visited on this tour are the following: Guell park, Casa Batlló, Casa Milà (La Pedrera), Casa Vicens, Palau Güell.

COMBINE YOUR TOUR WITH: 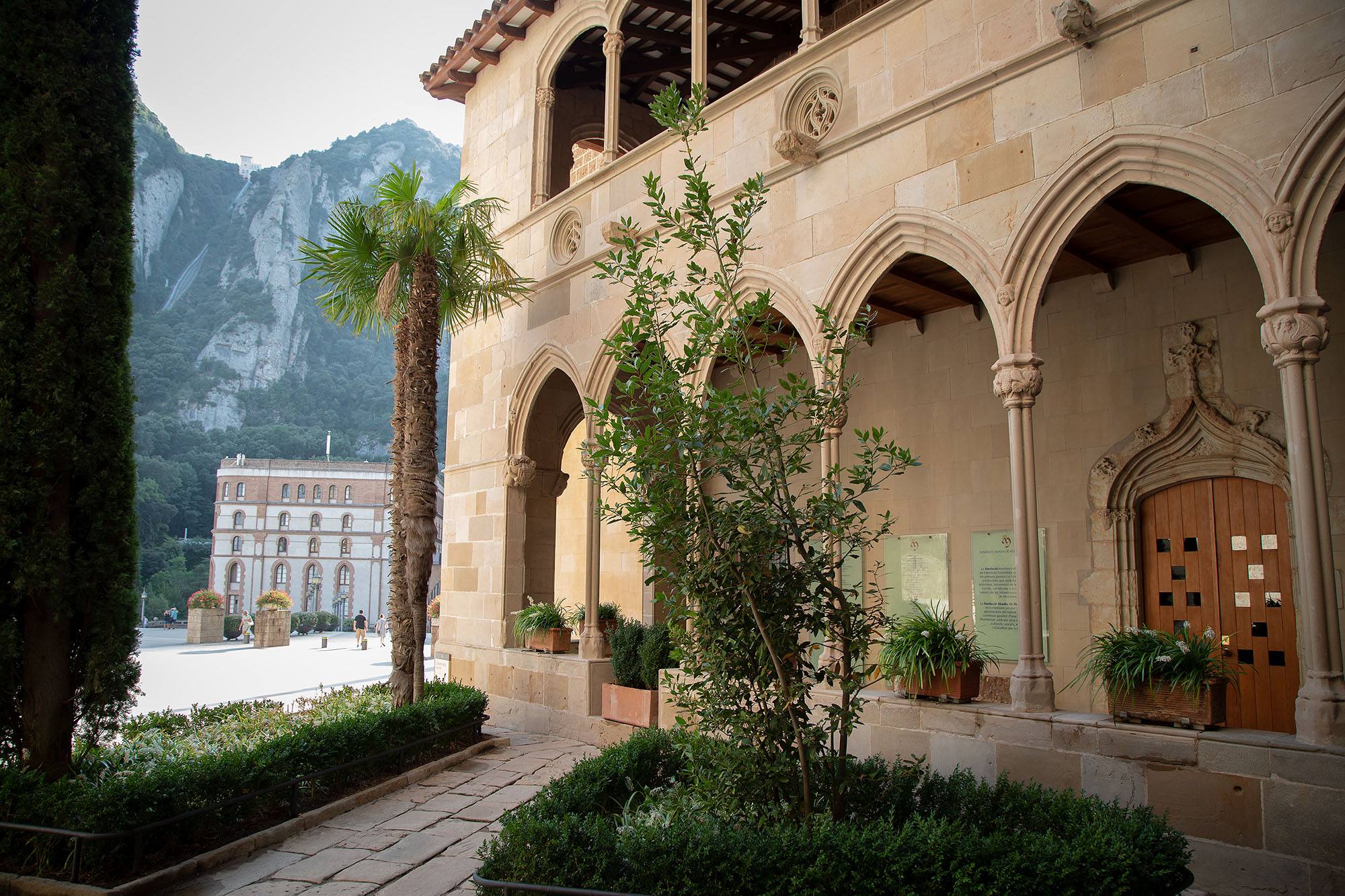 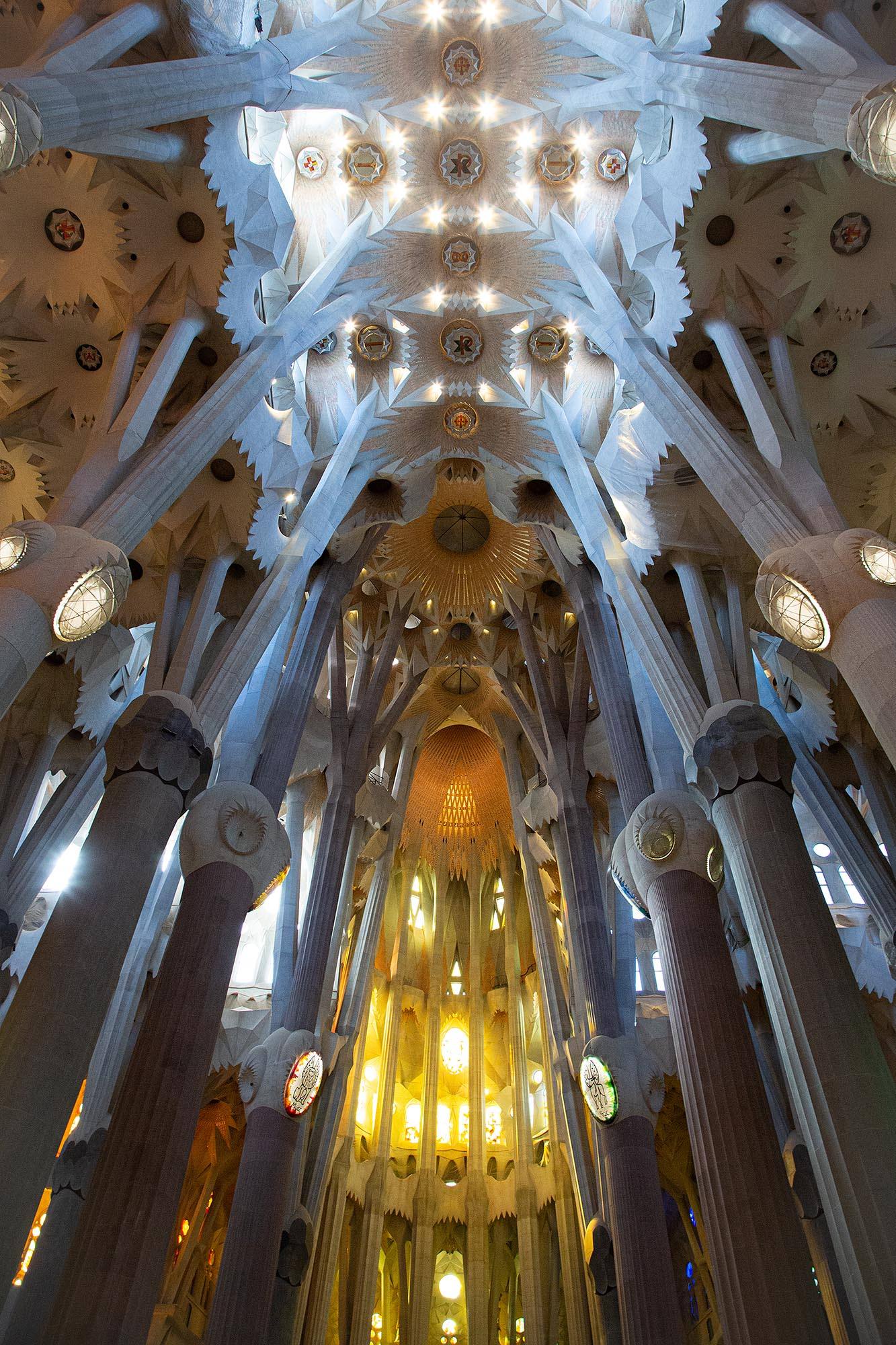 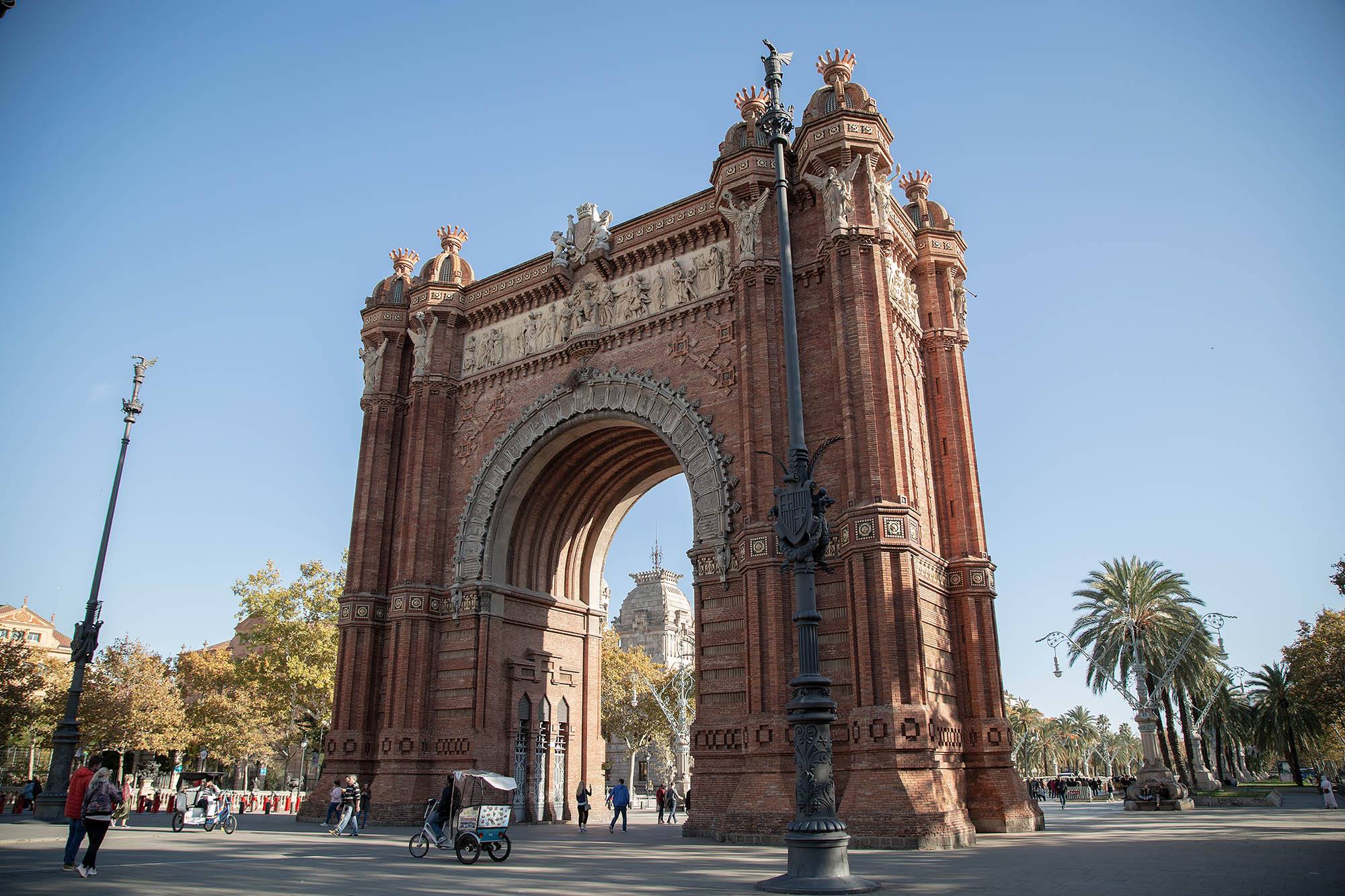 Contact me for a custom Tour, it will be a pleasure to show you the wonders of Barcelona and Catalonia.